Keeping The End User In Mind 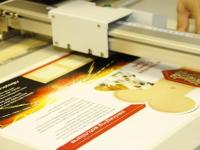 The Design Problem
One of the very first things I ever designed after moving into packaging design from production was an over pack with an insert for three bottles of spice. The spices came in three plastic bottles, all the same design and size, and were roughly 2 ½”  wide and  7” tall with a tapered neck much like a bottle of soda. The product was going to be sold in upscale kitchen/cooking gadget stores and it needed to hold up to repeated handling without losing any of its  aesthetic value. Meaning that it had to look nice and it had to hold the product securely. It needed to stand up to repeated handling and still retain its shape.

This spice company had originally considered using a foam insert to stabilize and protect the bottles.  The only problem was/is foam is VERY expensive. The entire pack, a 32 ECT standard RSC box with dimensions of 11 ½ x 9 x 3 with a foam insert was going to cost in the vicinity of  5 to 6 dollars per pack! The quantity for the initial order was 2500 pieces. 2500 pieces times 6 bucks a pack comes to around $15,000. Way too expensive for a startup company. So these folks were, understandably, looking for another possibility.

The Design Solution
I took on the project and I came up with something that did everything a foam insert would have done. It held everything in place, kept the bottles from rubbing against each other, and did not utilize any foam at all. I thought the pack was pretty snazzy and I showed it to my design supervisor. He looked it 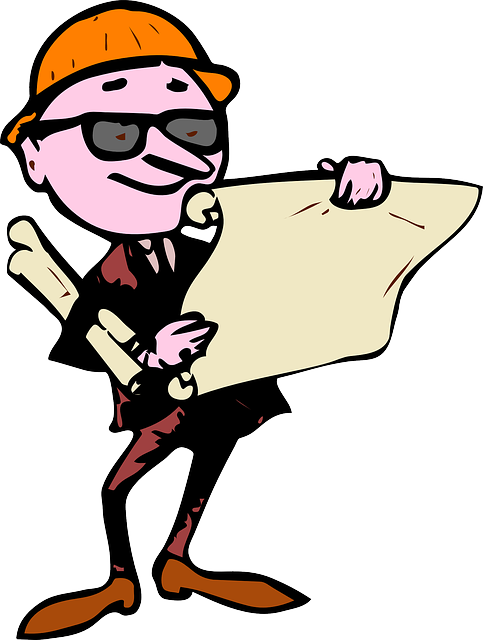 over, took the insert out and put everything back into the overpack. He then shook it and handed it back to me. “Looks great“ he says. “Now give me something that I don’t need an engineering degree to assemble!“ I was not happy about that initially but then I realized he was right.

My insert was a corner cut tray with the glue joint around the back of the tray where it could not be seen once the pack was displayed on the shelves . The open ends had full depth flaps which folded back into the tray and with a series of dart tab locks that were admittedly kind of difficult to insert into the sides of the tray, held the neck of the bottles for additional stability. Those bottles were not moving…only trouble is the whole thing took anywhere from two to four minutes to assemble. And we all know time is money! I eventually came up with something that achieved the same results without requiring “an engineering degree“ to put together. I eliminated those annoying dart tabs and simply let the weight of the bottles hold additional flaps in place and also doubled the layers of existing board between the bottles themselves. 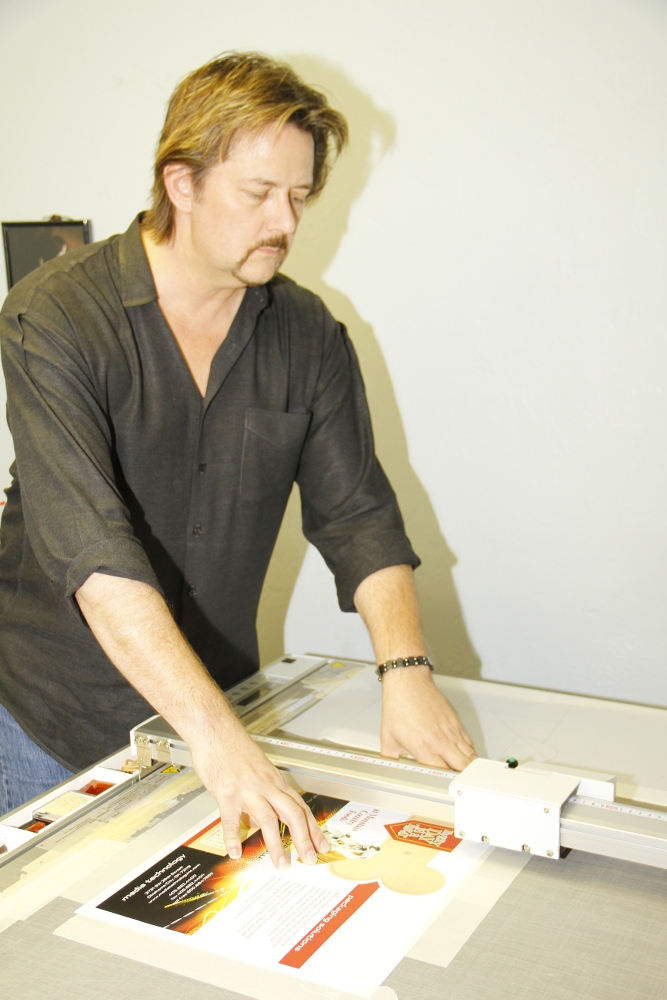 The final product was easier to assemble and less than a third of that original foam price.

All this re-work did teach me a valuable lesson when I’m designing anything that requires a little bit of assembly (even in the custom chipboard carton industry where the cartons are generally smaller and thus easier to assemble). ALWAYS picture the end user having to put several thousand pieces of your design together. Would this person want to track you down and have words with you at the end of his or her shift? Or would this person appreciate the ease of assembly?

We’ve all purchased something (I’m thinking of an expensive vacuum cleaner with all kinds of attachments I bought a couple of years ago) where when we open the box and start looking at how items were secured and we figure we might as well go ahead and take an aspirin right now because unpacking all the stuff is guaranteed to produce a headache by the time you’re done.

In the folding carton industry there are all kinds of opportunity to “get fancy“ because the materials (chipboard, SUS, SBS, CCNB) are thinner and easier to fold/work with. But when I am designing custom chipboard cartons and/or custom chipboard inserts I still think of that engineering degree speech.